Dermatoglyphics is a branch of science that deals with study of patterns and ridges on the skin of the fingertips.

Dermatoglyphics analysis is the combination of new computer technology and science (Quantitative analysis), by scanning and comparing the fingerprint patterns, with fingerprint analysis and test, we are able to find out the inborn advantages and give suggestions according to each person’s own characteristics with no bias. Moreover, one’s fingerprints will never alter in the entire life so it is totally different from fortune tellers, which only predicts the future by looking at palms. 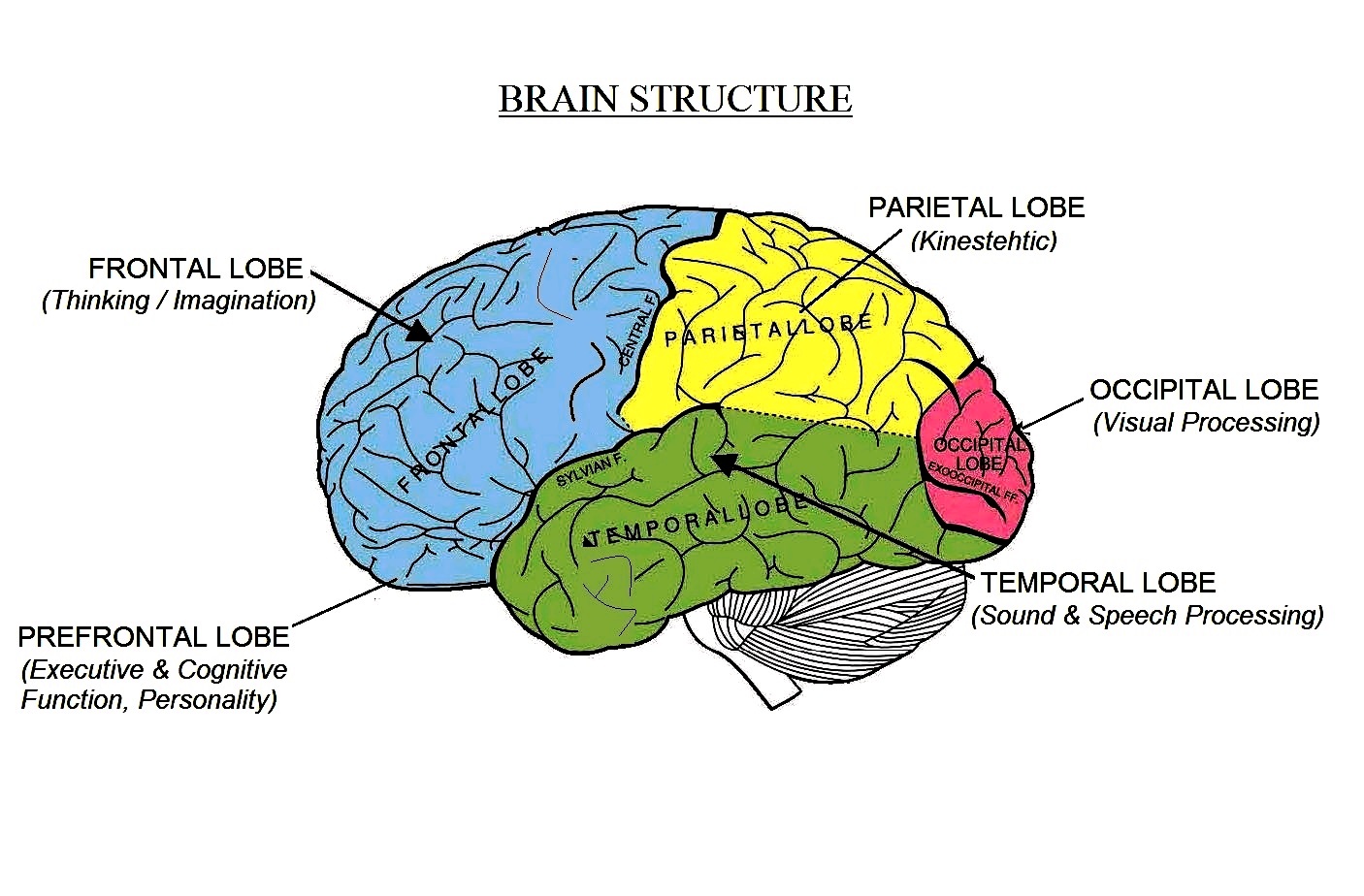 Fingerprints and Brain – How it connects?

It all started when, American doctors discovered babies who had no brain. It was interesting to note that these babies did not have fingerprints either. From there, scientist found a correlation between fingerprints and brain. So fingerprint analysis for kids is an essential step for parents to guide them proper way in their entire life.

What People Are Saying About Us.

Don't just take it from us, let our customers do the talking!

My 7 year old daughter was an extremely restless child and disliked studying. Worried as I was, starting sorting for guidance from relatives, friends and colleagues. A friend suggested I get her finger-print analysis done and recommended BrainMagic. I am ever grateful that I took her advice. Today we know exactly how to handle my child and the best part is that she keeps coaxing me to sit with her books as she has started loving her studies. Thank you BrainMagic.
-Ms. Poonam Nahata, Alipore, Kolkata.
Awesome analysis of my personality & guidance to best suited career option based on my inborn potential and my dominant quotients. Thank you BrainMagic for showing me the right path. I enjoy my job every moment. No more work stress any more.
- Mr. Subham Chatterjee, Barasat, West Bengal
My son was preparing for his board exams after which he would require to decide on a particular stream for his higher studies. We were in a dilemma and started checking the internet for various options. That’s when we came across the subject of dermatoglyphics and the only place available in Kolkata was BrainMagic. The scientific analysis helped us to make the correct decision for our son’s future.
- Mr. Ravi Bajoria, Howrah, West Bengal.
Following the advice and remedies has changed my complete outlook towards my child. I know exactly how to groom and nurture her and to prepare her for her future. Thank you BrainMagic. Wish you’ll were there in my childhood days. If I knew exactly the best choice of subjects and the best suited career based on my natural skills, I would have been a much happier person today.
- Mrs.Shubhosree Dutta, Durgapur, West Bengal.
Being a single parent, I was facing a lot of difficulty handling my 10 year old son. I was so surprised to notice that a fingerprint analysis could identify my child’s personality and behavioural issues so accurately. I can now understand my child much better and as an adult, I have attuned myself to my child and this has helped us create a very strong bonding. Thank you BrainMagic for making life so simple.
- Ms.Manisha Chaturvedi, Salt Lake, Kolkata.